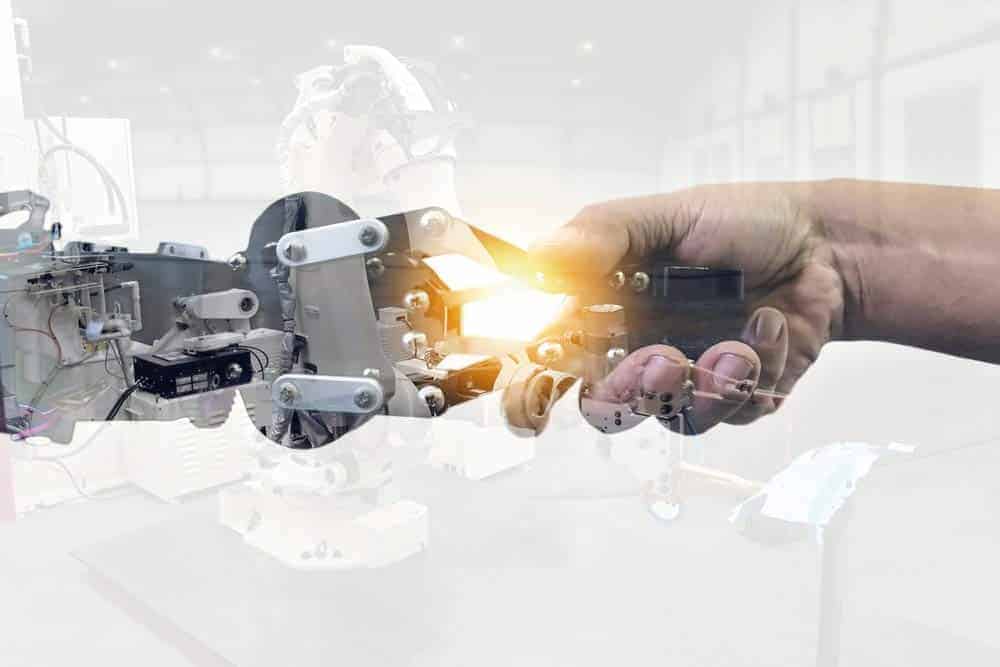 Advanced business use of Robotic Process Automation (RPA) is expected to double in Europe by 2020, as companies seek to improve customer experience and streamline their finance operations, according to new research from Information Services Group, a global technology research and advisory firm.

ISG, in partnership with RPA software provider Automation Anywhere, surveyed more than 500 European business leaders to assess their adoption of Robotic Process Automation technology and services. The research reveals the percentage of European companies expecting to be at the advanced stage of RPA use will double by 2020, while fewer than 10 percent will not yet have started their RPA journey.

While Europe has been slower to adopt technologies like automation than other markets, Robotic Process Automation is moving into the mainstream, with 92 percent of respondents saying they anticipate using RPA by 2020, and 54 percent saying they will reach the advanced stage of adoption by then, up from 27 percent currently.

ISG’s research reveals RPA budgets in Europe increased on average by 9 percent in the last year, significantly ahead of the average increase for general IT spending. Of those companies that posted an increase, 25 percent saw a double-digit increase. Third parties, such as consultants and service providers, make up more than half of this budget.

Increasingly, improving the quality, speed and efficiency of client-facing and finance functions are becoming top priorities for corporate automation buyers. Over the next 24 months, respondents say RPA is expected to have the greatest impact on customer service and order-processing functions (43 percent), closely followed by finance, treasury and audit (42 percent); procurement, logistics and supply chain (40 percent), and sales and marketing (38 percent).

Among Europe’s largest markets, 60 percent of German companies expect to be in the advanced stage of deployment by 2020 (versus 32 percent today), following by 50 percent in France (up from 22 percent) and 46 percent in the UK (up from 23 percent).

However, barriers to adoption remain. Security is a key concern, with 42 percent of businesses citing this as an obstacle to expanding their RPA use. Lack of budget and resistance to change were both cited by 33 percent, followed by concerns over governance and compliance (29 percent), lack of IT support (28 percent) and lack of executive commitment (27 percent).

Commenting on the findings, Andreas Lueth, partner at ISG, said: “Robotic Process Automation is delivering improved outcomes for enterprises across Europe and our research shows many more businesses will be taking advantage of the technology by 2020 as adoption accelerates. The increasing prominence of RPA in organizations is borne out in the fact that many businesses are now choosing to appoint Heads of Automation – a role that has appeared only in the past two years.

“This technology has the potential to revolutionize customer service and back-office functions alike, but organizations should be wary of falling into the RPA trap. The decision to deploy RPA should be treated as a strategic business initiative, with defined objectives and measures. Without this, the chance of failure is high.”

James Dening, vice president, Europe at Automation Anywhere adds: “European enterprises are at an exciting juncture with respect to RPA. If implemented properly, over the next few years RPA technologies will help deliver significant value for businesses across a range of European enterprises and industries, ensuring growth in productivity, efficiency and output, and helping these firms and industries stay competitive at a local, regional and global level.”

Detailed findings of ISG’s RPA research can be found here.