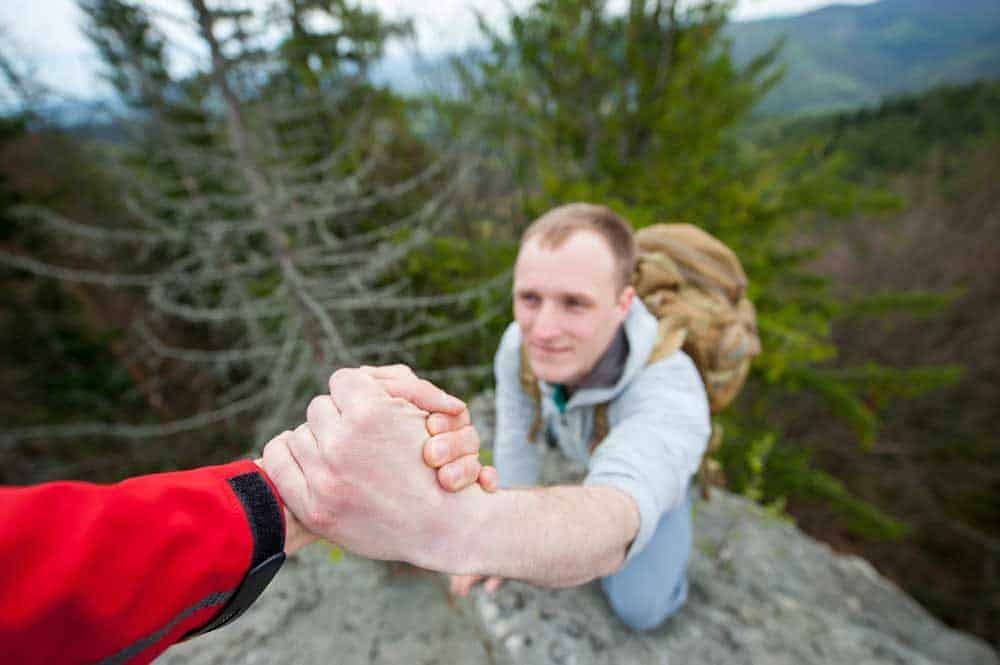 In the 2014 business year, SAP earned more than half their worldwide revenue from maintenance and support services. However, according to Forrester Research, the Walldorf company only gave one per cent of this back to their customers in the form of innovations to existing systems.

In his blog post of 14 February 2013, industry analyst Duncan Jones emphasised that “SAP’s maintenance hikes should concern sourcing professionals and CIOs.” “SAP only invests about one per cent of revenue in updating core products through enhancement packs […].” Nevertheless, many customers have remained loyal – until now. Why is this?

Whether it is Forrester Research or Constellation Research – market researchers and analysts who do customer surveys keep coming to the conclusion that cost reductions are the most important reason for switching to independent support and maintenance. Other factors, such as dissatisfaction with the quality of support provided by the manufacturer and more scope for real innovation, were increasingly cited.

No wonder then, that regular surveys reveal that more than half of companies surveyed are considering cancelling their maintenance and support contracts with the manufacturer and wish to switch to an independent maintenance provider such as Rimini Street.

However, loyalty to manufacturers remains understandably strong. ERP systems developed over many years and tailored to the individual organisation’s requirements are indeed a success, and help to ensure a competitive position in the long term.

Moreover, the SAP solution is a very powerful system with an extensive and sophisticated range of features, which forms the lifeblood of many companies’ business processes, and is perfectly integrated in heterogeneous environments such as third-party software.
Independent software maintenance

From a business point of view, it is vital that independent software maintenance does not mean a complete break-up of the relationship with the manufacturer. This is because from the perspective of CIOs, it is less about using independent support to save their ERP core over the long term than about extending and adding to their sophisticated and indispensable SAP system with new solutions – whether they are ERP solutions or from a third-party manufacturer.

Nevertheless, many companies initially fear that the manufacturer may no longer sell to them if they have cancelled their maintenance and support contracts. Experiences in the SAP community, however, show that this fear is unfounded.

This is because, in the overwhelming majority of cases, the company has a right to independent support and can, for example, cancel their support contract with SAP as of the 30 September of each year, unless this right is specifically ruled out, or the time period for support is specified as several years. Usually, the prior purchase of perpetual software licences is required. The licence keys do not then lose their validity if the maintenance contract is cancelled.

It is true that competition is good for business. And companies benefit from this. By using Rimini Street services, they can halve their ongoing maintenance and support costs, and at the same time acquire new SAP solutions in order to keep their SAP landscape up to date.

The Rimini Street customer base grew dramatically last year – with revenue growth of 42 per cent compared to the previous year. The German customer list boasts brands such as German Telekom and Toyota Informations-Systeme. The sales of all Rimini Street customers total over 86 million U.S. dollars. Rimini Street provides support for over 200 different SAPapplications.

Cloud solutions are commonly adopted so that users can achieve cost savings. Indeed, if one only takes capital costs into account, especially initial investment costs and implementation effort, there no longer seems to be any justification for individual implementations of SAP solutions.

However, according to recent press reports, this price advantage is reversed after four years. Gartner analyst Christian Hestermann was quoted as saying that “for SAP customers, migration to the cloud is more costly in the long term than the previous licensing model.”

Cost is certainly not everything; associated benefits are much more decisive. But according to a DSAG survey of existing SAP customers from June and July of last year, even in this regard there are significant doubts. The corresponding DSAG press statement from 14 October 2014 stated that: “Over 80 per cent of survey participants said that they do not use the Business Suite on Hana (SoH).” And the DSAG survey found the reason why: “It is not primarily down to cost or technical understanding.

The main problem is that many customers do not see a business case for it. Many companies do not currently see any innovation potential for their business processes”, says Marco Lenck [Chairman of the German-speaking SAP User Group (DSAG)]. The DSAG results are echoed internationally. The American SAP user group ASUG came to similar conclusions in a survey from summer 2014.

The basic advantages of independent software maintenance – cost reductions and the resulting increase in resources for innovation – still exist. What’s more, companies working with Rimini Street are in a position to keep operating their current extensive SAP system, thereby giving innovations such as S/4 Hana time to mature and prove their worth in practice. This gives customers the opportunity to determine their specific benefits and make well-founded investment decisions.

These companies can then use the resources freed up by their premium support in a targeted manner to purchase and implement innovative SAP solutions that are genuinely suited to them – whether these are in the cloud or on premise. Working with an independent software maintenance provider is not a one-way street, but instead creates more independence and freedom of choice.