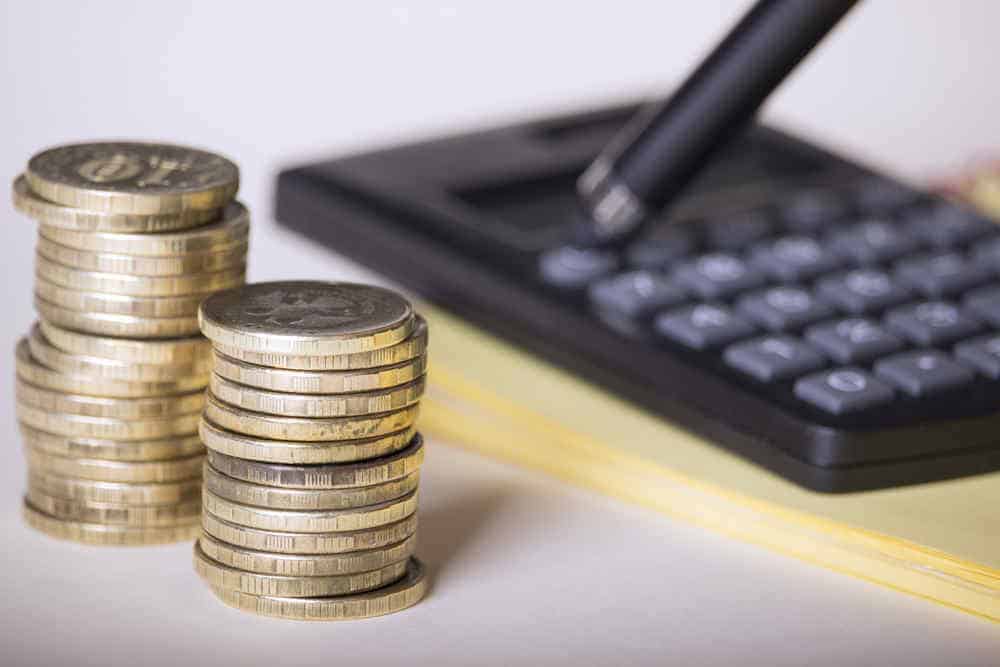 Respondents work in a range of vertical sectors, the biggest of which is non computer related manufacturing (18%), followed by financial services (12%); Internet service provider/software/ computer services’ construction, architecture and engineering; and retail (all 10%).

Over a quarter (27%) are employed in board level positions including chief information officer (CIO), chieftechnology officer (CTO) and chief security officer (CSO), with 57 percent identifying themselves as either IT managers or IT directors.

Three applications and two software companies – SAP Business Suite, Oracle Database and Oracle E-Business Suite – dominate the current ERP landscape in the 11 European countries surveyed by IDG Connect though it is clear that some organisations use more than one ERP platform simultaneously.

The larger the business in terms of staff headcount, the more likely it is to use SAP Business Suite or Oracle Database, with small organisations preferring BusinessObjects.

Inevitably there is a strong correlation between the size of the organisation in question and the size of its annual ERP maintenance bill. Half of smaller organisations employing less than 1,000 people spend less than £100,000 per annum for example, compared to just ten percent of those with headcounts of 10,000 or more.

Fees also vary according to the specific ERP application currently in use within the organisation itself (see appendix) So while we see that an aggregate of 32-34 percent  of  organisations  using  either SAP  Business  Suite,  Oracle  Database or Oracle E-Business Suite spend over £500,000 a year (and 12-14% over £1m a year), that figure jumps to 39 percent for Siebel and 49% for BusinessObjects.

It is clear that current ERP software vendor support and maintenance programs are falling short of customer expectations in Europe, with widespread dissatisfaction apparent from multiple issues highlighted by the IDG Connect survey base. With 53% of organisations paying in excess of £250,000 a year to maintain current ERP platforms and nearly 10% over £1m annually.

This indicates that stable, mature applications continue to meet business requirements whilst revamped alternatives do not offer sufficient innovation or value to merit updates.

This suggests access to skilled help desk staff and software engineers and or knowledge bases is often limited and/or low quality. Most organisations in Europe recognise the value of embracing hybrid IT initiatives that mix on- and off-premise application and service delivery, and this is reflected in their plans for ERP systems.

Respondents recognise the potential of these contracts to cut costs, particularly in cases where the amount of support received is either small or expected to shrink over time and where the organisation has chosen to stick with a given application release rather than move to an updated version.

Somewhat remarkably considering the issues previously reported with current ERP support and maintenance contracts, their high costs and the generally low le- vels of satisfaction expressed, only just over a third (38%) of those surveyed on aggregate thought their organisation was likely to consider switching their provision to third party ERP support and maintenance services in the next two years.

Using third party ERP support was considered most or very likely by a significantly higher number (57%) of companies employing between 5,000 and 10,000 employees specifically. But it seems almost half of organisations across Western Europe on aggregate are nevertheless happier to stick with the devil they know (47% reported that their organisation was either very or most likely to keep or extend the contract with their current ERP software vendor in the next two years).

Gartner acknowledged growing interest in third party support services in its report “Does Third Party Support Have a Role in Your Postmodern ERP Strategy” published in 2016.

The research company noted that the cost of ERP system support could be aligned more closely to the amount of support needed by switching to a third party support provider, particularly in cases where the amount of support received is either small or expected to shrink over time and the organisation has chosen to stick with a given application release rather than move to an updated version.

Satisfaction levels with current ERP system maintenance and support provision appears muted, with less than half of those polled rating access to highly skilled and supportive staff (48%) and support for customised code (41%) as good or exceptional.

That figure drops to 39% for the cost of annual support indicating a widespread perception that ERP system maintenance fees do not offer value for money. A quarter (26%) went even further, reporting themselves either unsatisfied or extremely unsatisfied with current support costs, reinforcing previous findings which point to issues with the high cost of ERP system support.

There does appear to be a close correlation between the fees that organisations spend on annual ERP support and maintenance and their satisfaction levels. Those that pay the most (over £1m a year) are generally more content with current provision than those that pay the least (less than £100,000) a year for example.

A quarter on aggregate were dissatisfied with tax, legal and regulatory updates, which are often only made available to customers which have either upgraded to the latest version of the software and/or continue to pay for ongoing vendor support and maintenance fees.

Current ERP systems are often integrated with a range of other applications. Organisations across Western Europe are seeking to improve business efficiencies by building additional capabilities into core applications and enhance process quality and employee productivity by centralizing data access and automating connectivity.

This is particularly true for customer relationship management (CRM) software,  which  sees  ERP  integration £1M+at 56% of organisations on aggregate. That figure is lower (45%) amongst smaller businesses employing less than 1,000 people specifically who see significantly greater integration with both finance/billing/accountancy (68%) and business intelligence and data analytics applications (77%) compared to their larger counterparts.

Integration with all six types of application is far more prevalent amongst companies paying higher ERP support and maintenance fees (over £1m a year) where the relative scale and depth of cross platform software requirements is likely to demand a price premium.

Integration with all six types of application is far more prevalent amongst companies paying higher ERP support and maintenance fees (over £1m a year) where the relative scale and depth of cross platform software requirements is likely to demand a price premium.

In many cases those CRM, finance/ billing/accountancy, business intelligence and data analytics, e-commerce, SCM and reporting systems are provided as value added elements which are either pre-integrated or bolted on to broader ERP application suites.

But many are also delivered post implementation as separate, third-party systems which may have more complex integration and support requirements that incur additional costs.

Total cost of ownership can be a particular problem when it comes to the confederation, management and maintenance of on-premise licensed applica tions and centrally hosted SaaS based services, for example. In some cases, it may be possible to minimise integration and support costs by keeping those systems in-house and/or outsourcing support and maintenance responsibility to third party suppliers.

A graphic representation of the data can be found in our PDF Download.

Answer 42: Nothing But The Truth On Third-Party Support
Leading The Way Into The Digital Future
Comment