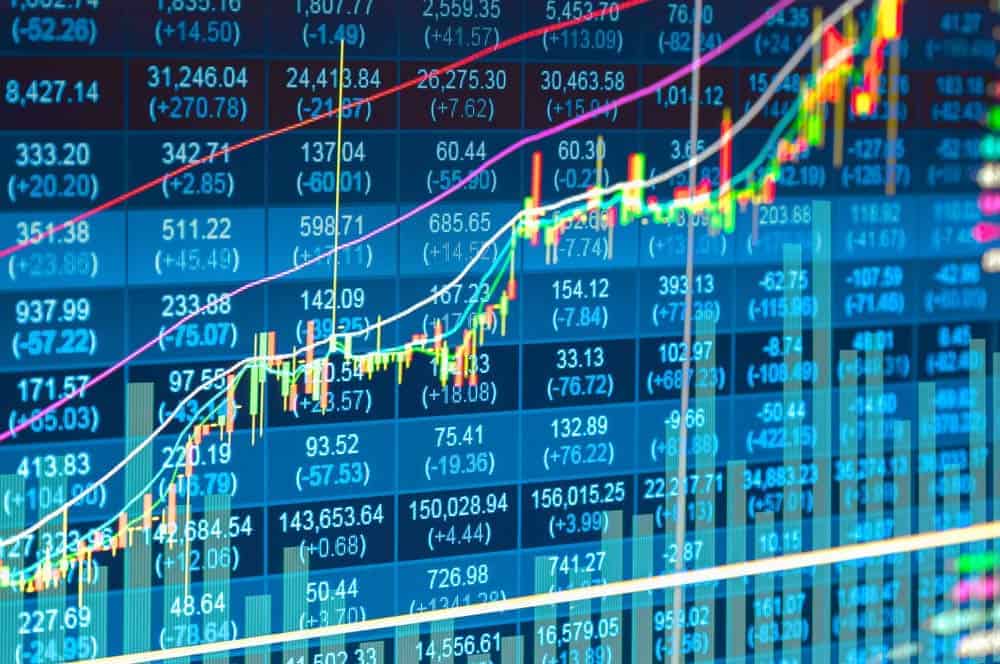 The sourcing market in Europe, Middle East and Africa (EMEA) rebounded in the second quarter of 2018 as European businesses focused their attention on building their digital backbone, according to the latest state-of-the-industry report from Information Services Group (ISG), a global technology research and advisory firm.

The EMEA ISG Index, which measures commercial outsourcing contracts with an annual contract value (ACV) of €4 million or more, shows that the EMEA market posted a combined second-quarter ACV of €3.7 billion, up 23 percent over the prior year. Traditional sourcing grew 11 percent to €2.5 billion, bucking a four-quarter downward trend. As-a-service ACV in the region surged, rising 50 percent, to €1.2 billion. Both Infrastructure-as-a-Service (IaaS) and Software-as-a-Service (SaaS) gained record highs and contributed equally to the growth.

Steve Hall, partner and president of ISG, said: “The EMEA sourcing market rebounded strongly in the second quarter despite an economic environment focused on GDPR preparation and issues around Brexit, the strength that a strong digital backbone provides in allowing them to be agile enough to adapt with the times.”

Globally, second-quarter ACV for the combined global market advanced 31 percent to a record €9.9 billion. Demand for technology and business services continued to accelerate, with traditional sourcing ACV reaching €5.6 billion, up 19 percent, and as-a-service ACV up 51 percent to €4.3 billion. ACV in this space has almost doubled in the last two years, powered by new highs in both SaaS and IaaS.

Second-quarter traditional sourcing ACV in the UK rose 11 percent year-on-year. Despite this uptick, first half ACV in the UK finished down more than 50 percent compared with 2017’s exceptionally strong results. The number of UK contracts signed remained consistent at 112 but lacked the unusually large deals which lifted the market in the first half of 2017.

Traditional sourcing in DACH rebounded in the second quarter, following a notably slow start to the year, with ACV rising 70 percent compared to the previous quarter. Despite this rise, DACH ACV remained flat year-on-year, with the number of contracts reaching just under half of their total 12 months ago.

Traditional sourcing ACV in France grew 58 percent compared to the previous quarter, despite a sharp drop in the number of contracts signed. For the half year, France saw a decline in contract numbers and ACV, both down around 25 percent year-on-year.

The Nordics region showed robust growth in the first half of 2018, with ACV up 47 percent year-on-year and a 17 percent increase in the number of contracts. The smaller EMEA markets also showed strength with gains in Southern Europe, Russia/Eastern Europe and Africa/Middle East.

As-a-service ACV grew substantially across all business sectors in EMEA, compared to the same period in 2017. The business services, financial services and telecom & media sectors all posted as-a-service ACV gains in excess of 50 percent.

The retail sector was the only vertical to show growth in both traditional sourcing and as-a-service, with combined ACV surging 90 percent compared to the first half of 2017. While traditional sourcing ACV in the manufacturing sector held steady, all other industries posted a decline.