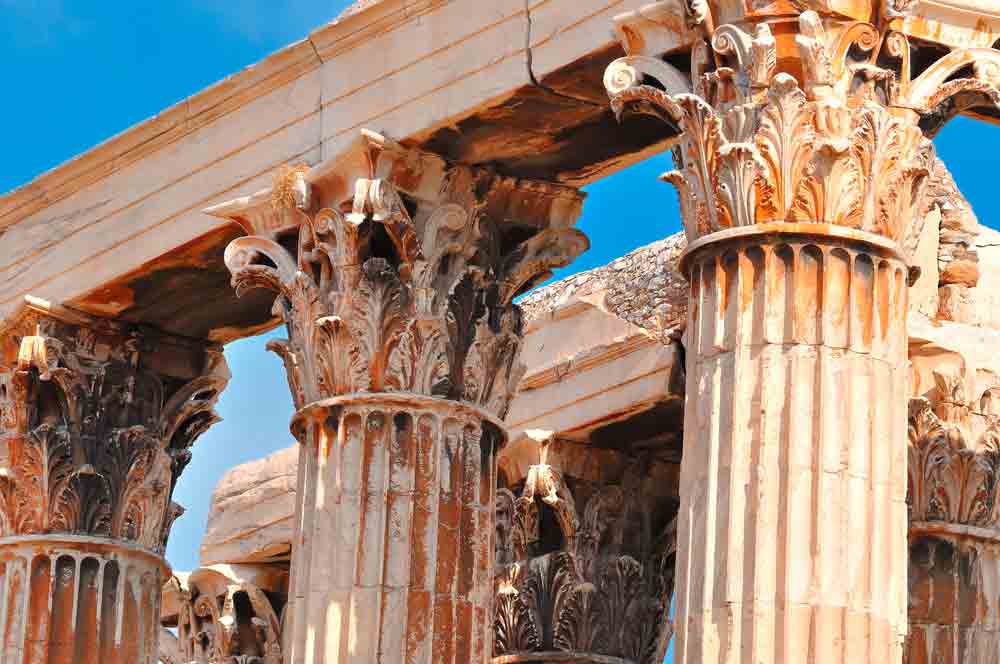 SAP is promising a golden age for all. Of course, everyone is dazzled - like in Richard Straussꞌs "The Love of Danae", Professor Hasso Plattner initially also had good prospects.

Zeus wishes to conquer the heart of the beautiful Danae. Already on his list are Alkmene, Europa, Leda and Semele. Promising a lot of money, he seeks to win Danae over. It almost seems as though the plan succeeds, yet ultimately Danae falls for Midas – the wrong suitor and yet the right one – and Zeus withdraws to Mount Olympus with all his money.

SAP wishes to conquer its established customers yet again with new, gleaming ideas. R/3 was a formidable success. ECC 6.0 from Walldorf became the ERP standard worldwide.

Just as Zeus did not yet find Alkmene, Europa, Leda and Semele to be enough, and was constantly seeking out new conquests, SAP also does not want to declare itself satisfied with ERP. In Richard Straussꞌs opera it is Midas and with SAP it is Hana. Everything Midas touches turns into gold.

Everything that happens through Hana takes place in real time. “I want to know everything – right now” is the new gold standard according to SAP. And SAP promises even more: mobile and cloud computing alongside an in-memory computing platform.

Danae breaks free and falls in love with Midas, the penniless donkey-driver, after the latter was freed again from the curse in which everything he touches becomes gold. This is how Richard Strauss relates the ancient Greek myth. Strauss himself described his opera as “uplifting mythology in three acts”.

For the established SAP customers, the current act is anything but uplifting or cheerful: in-memory, mobile and cloud computing are enforced measures introduced by SAP, and no customer is selecting Hana because of love for Hasso Plattner. It is the necessary evil of a dependence on oneꞌs IT supplier. The established customersꞌ love is devoted to the simple, reliable ERP system that is equal to the task.

The digitalisation of business is challenging enough. IoT offers more than enough opportunities. No established SAP customer wants to get worked up about and distracted by intensified licensing rules, unique databases, over-expensive cloud computing and more. SAP talks of open source and condemns its etablished customers to using the Hana platform – without alternatives!

SAP Customers Have No Choice