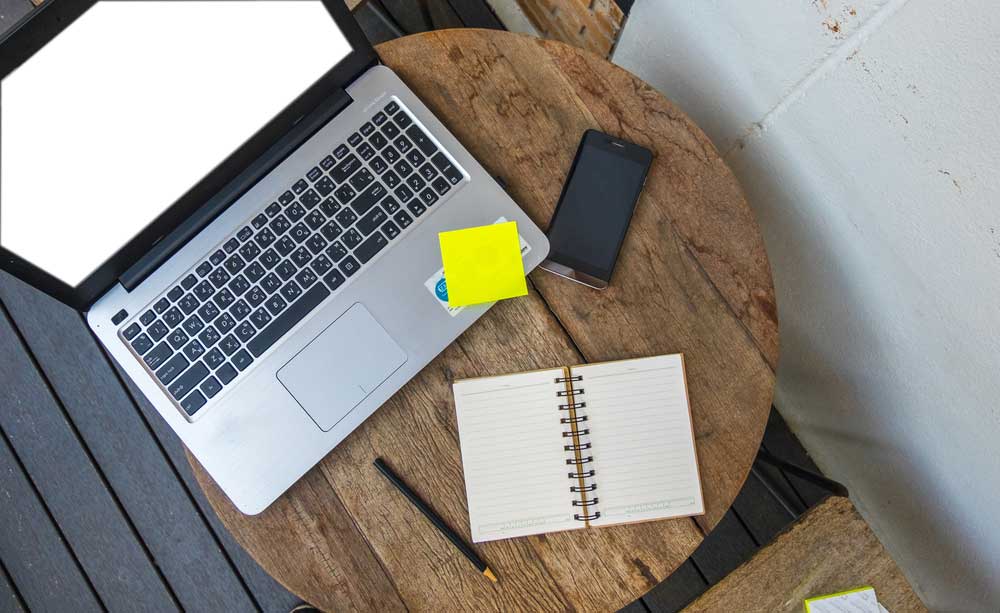 New workplace technology, like productivity and collaboration tools, isn't as popular with workers as you may think. And it's causing some serious issues for IT security.

For all the talk of email being a relic of the past, you might be surprised to learn that despite a rash of new and improved communication channels for employees in the workforce, there’s still a relatively low adoption rate for tools like wikis and instant messaging apps that encourage improvements in collaboration and productivity.

What they found was that while new workplace productivity and communication tools get a lot of coverage, they aren’t being used nearly as much as most people think. In fact, most 21st century workplace technology adoption rates are lower than 30% overall, while the vast majority of employee workplace habits have stayed mostly the same.

What is the Workplace Technology of the Future?

Given that, the biggest question that this study raises is why, with all of the technological advances in the workplace, would employees be less likely to use tools that would help them be more effective and efficient at their jobs?

The answer, it seems, lies in the fact that habits really are hard to change and employees are still loyal to email, texting, and the good ‘ole fashioned phone call.

What Does This Mean for Company Security?

It’s no secret that workplace technology of the 20th century, namely email, is still a large target for cyber criminals who use phishing and whaling attacks to steal personal data and company information. But are the workplace tools of today really better for IT security? In short, yes.

Even smartphones these days use fingerprint scanners to keep users’ data safe, and many workplace devices can (and should) incorporate this type of security to ward off data breaches – especially since Technalysis found that a full 25% of all company work was completed on mobile devices.

One of these days, employees will embrace the high tech workplace technologies of today, but until then, it looks like we’re still stuck in the 20th century.