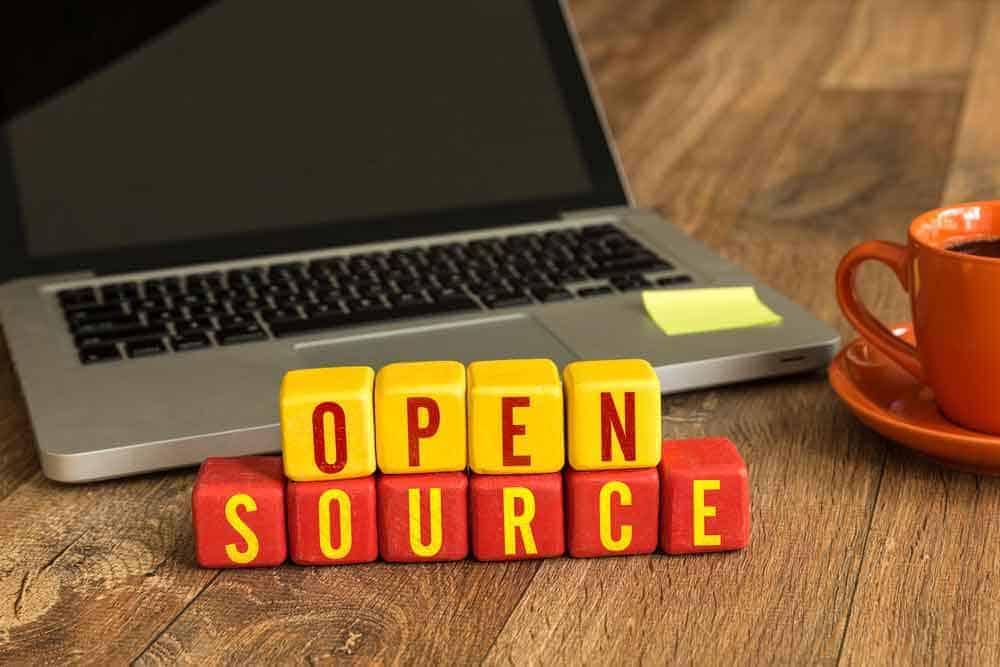 Suse has decisively contributed in shaping Linuxꞌs market penetration of IT Enterprise use, especially in the SAP environment. This year open-source pioneer Suse celebrates its 25th anniversary. A look back and a look ahead.

This September, Suse will celebrate its 25th birthday. Of course, a milestone like this is a fine occasion to pause and review what has been accomplished, as well as to direct our sights to the future.

Looking back: when the company was founded in 1992, the open-source operating system, Linux, was still extremely young.

Only in the previous year, Linus Torvalds had announced in the Web that he was working on a free operating system and was seeking to build a team.

Linux at that point was still far away from Enterprise IT use – it was rather seen as something for freaks. Yet company founders Roland Dyroff, Thomas Fehr, Burchard Steinbild and Hubert Mantel were imbued with the vision and the belief that one day Linux would be able to succeed, above all in data centers.

Some years later, their company, S.u.S.E, (abbreviation for ꞌSoftware and System Developmentꞌ in German), made an Enterprise-Linux distribution available, as a worldwide first.

Roughly up until the millenium, Unix, dominating the market back then, took a rather self-assured view of these efforts to win companies over to an Enterprise Open Source solution.

Yet in 1997 Suseꞌs first Linux distribution of its own (Suse Linux 4.2.) rose to become market-leader in Europe. This laid the foundation for success in the North American and Asia-Pacific markets. Partnerships were concluded with IBM, SAP and Oracle.

The launch of Suse Linux Enterprise Server (for IBM S/390) introduced the first-ever SLES including the YaST tool for installation and configuration.

Likewise, also around the millenium, SLES for x86 architectures became available. In 1999 this was accompanied by the launch of the SAP Linux Lab, with Suse as one of the first partners and founding members. Its aim was to develop an Enterprise Linux for mission-critical SAP use.

Into the New Millenium

From the millenium through to about 2010, Suse significantly speeded up its market offensive. By forcing the pace on partnerships, by constantly increasing the number of customers, and by numerous innovations.

There was the launch of Suse Linux Enterprise Desktop for Business, and that of openSuse, Suse Studio or also XEN and KVM, the first virtualization technologies for Linux in the Enterprise environment.

Partnering was expanded, for instance with AMD, Intel, Fujitsu or HP(E), but also with Microsoft and SAP. In 2009 Suse was integrated into the then-secret Hana project.

Five years of Hana exclusivity followed. From 2010 Suse expanded its activities by making further open-source technologies or solutions available for Enterprise use, for instance data center use.

In 2011 Suse Manager became available for automation of the infrastructure; the next year brought Suse OpenStack Cloud (for the orchestration of IaaS), followed in 2015 by Suse Enterprise Storage based on Ceph. Also important is the intensified commitment to the Cloud Foundry Foundation (PaaS).

Specifically in the SAP environment, from 2001 onwards Suse Linux successfully developed into the preferred and market-leading operating-system platform; this was done with Suse SLES and was continued, from 2010, with the SLES for SAP Applications version, further optimized for SAP.

These solutions applied both to SAP in its classic form and also to Hana and Hana-cloud-based SAP solutions.

Suse is now able to further expand its radius of action as one of IT’s key players, and also to benefit from the enduring enthusiasm for open-source, in the SAP and non-SAP environments alike. The focus is on the transition to the software-defined data center or “an always open data center”.

It is also on providing innovative and beneficial Enterprise solutions. This involves investing in existing solutions or respectively those solutions undergo permanent development and are extended to include new features.

New Suse solutions are also being prepared. In addition, efforts and resources are invested in the many partnerships that Suse, as an independent open-source provider of solutions, has by now been cultivating for 25 years.